US And Canadian Oil Rig Count Continue To Rebound

Baker Hughes reported on Friday that the number of oil rigs in the United States rose by 6 to 211.

The total number of active oil and gas rigs increased for the week by 5, with oil rigs rising by 6 and gas rigs falling by 1.

Total oil and gas rigs in the United States are now down by 564 compared to this time last year.

The EIA’s estimate for oil production in the United States fell sharply for the second week in a row for the week ending October 16—the last week for which there is data, to 9.9 million barrels of oil per day. U.S. oil production is down 3.2 million bpd from its all-time high reached earlier this year.

Canada’s overall rig count rose this week as well, by 3. Oil and gas rigs in Canada are now at 83 active rigs, and down 64 year on year.

The Frac Spread Count provided by Primary Vision showed an increase this week to 134, from 130 in the week prior. Over the last four weeks, the frac spread has increased steadily, with a combined increase of 33.

WTI was trading down on Friday, as was the Brent benchmark, with both set to finish out the week lower than last week as Europe dished out new lockdown measures and several industry reports, including the IEA and OPEC, painted gloomy pictures about oil demand’s slow recovery.

By Julianne Geiger for Oilprice.com

Other posts to explore 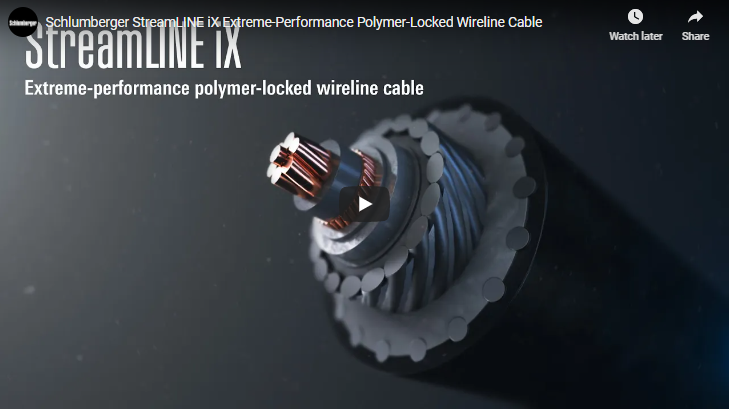